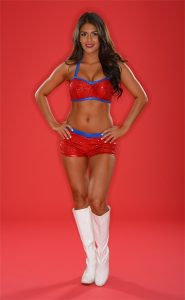 According to Fox Sports Ohio, the Sixers have suitors for Turner, right now.

Andrew Unterberger discusses how good Turner has been this season and looks at similar stretches of play ET has put up in the past.  Great read.

A quick “76ers” search on craigslist.com produces this keepsake from the Spectrum.

The Sixers take a tumble in ESPN.com’s weekly power rankings.

CSNphilly.com’s Dei Lynman notes that Brown really liked what he saw from the Sixers in the double-OT loss to the Cavs.

Keith Pompey at philly.com writes about Brett Brown coaching against the Spurs tonight.

Ian Thomsen discusses the Sixers start to 2013-14 season in a recent mailbag post.

Via the Sixers official Twitter handle we learn that all military personnel can receive free tickets to tonight’s game.  Happy Veteran’s Day.