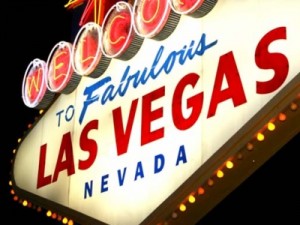 Last week I authored a post in which I anlayzed the 76ers’ remaining schedule and hypothesized that the team stood a “puncher’s chance” of winning two or three more games over the rest of this dreadful season.

Yesterday I was emailing with a colleague at Bovada.lv and we were discussing the sorry state of the 76ers, the 22  games they have left to play in 2013-14 and my previously mentioned post, when I inquired if he could send me some odds and info regarding the Sixers chances of winning another game this year.

Needles to say, the odds makers are not as optimistic as I am about the Sixers bringing home a victory during the stretch run of this tanking season.

Via my contact in Bovada’s (www.Bovada.lv, Twitter: @BovadaLV) public relations department I received the following quote and odds:

“After looking at the rest of the schedule for the Philadelphia 76ers, it is possible that they will not be favored in any games for the rest of the regular season.  We currently have them projected as small underdogs for their home game against Utah on Saturday. Seeing as Utah is probably one of the weaker teams left on their schedule, and they are still not favorites to win, we think the Sixers may be barking the rest of the season.”

These Bovada.lv odds may also be of interest to those in Philadunkia nation.

Will the Philadelphia 76ers win another game during the 2013-2104 Regular Season?

For the sake of having the most pingpong balls at the 2014 NBA Draft Lottery, let’s hope the boys in Vegas (and not me) are correct on this one.