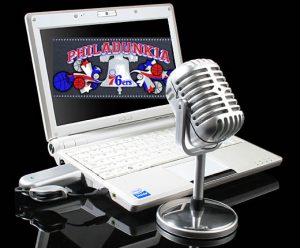 We know this city is still reeling over the Eagles playoff loss and also the preoccupied with who is going to bat 5th for the Phillies this spring, but the Sixers have played some decent ball of late and if the season ended today, Doug Collins & Co. would be a participant in the 2011 NBA Playoffs.

So Philadunkia scribes Nabeel Ahmadieh and Kevin Jones are back with another podcast to help you focus on the NBA season and specifically our improving 76ers.

Among the numerous topics Nabeel and Kevin discuss on today’s podcast :

Full podcast after the jump…